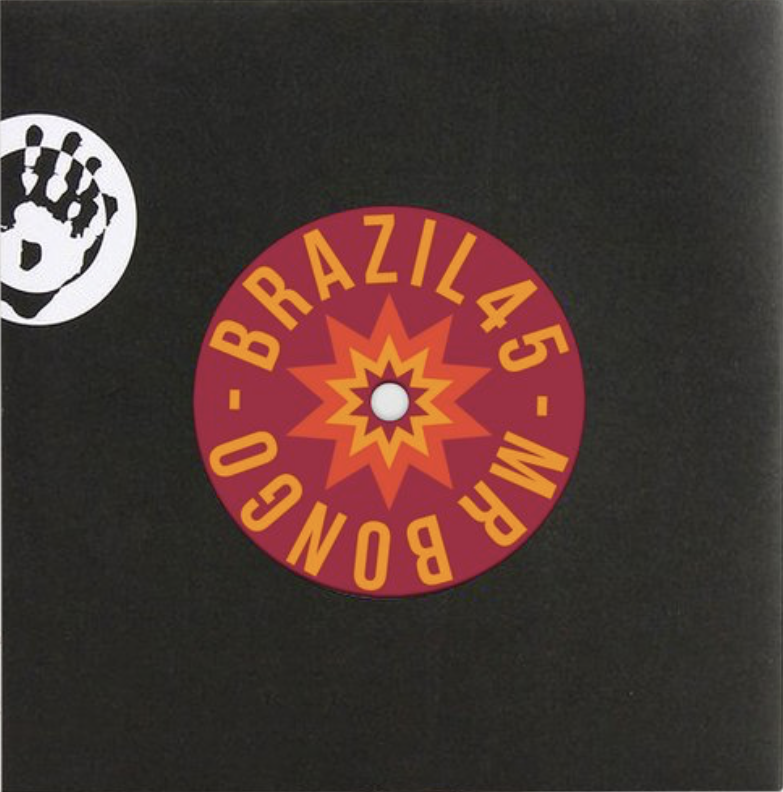 Number 80 in our Brazil.45 series, aptly sees a double-sider focusing on the awesome 80's recordings by one of the giants of Brazilian music, Jorge Ben.

First up is the addictive, building groove of 'Curumin Chama Cunhãtã Que Eu Vou Contar (Todo Dia Era Dia De Índio)’. Taken from the 'Dádiva' album from 1981, and originally released on Som Livre ‎Records. A homage to the indigenous people and tribes of Brazil.

The flip features one of Jorge's most beloved Brazilian-Boogie joints, 'Rio Babilônia’, which celebrates life in Rio, partying, the beach, and the city’s iconic monuments. The song was originally released on a compacto and taken from the 'Dádiva' album from 1983, it features arrangements by the late-great, Lincoln Olivetti.