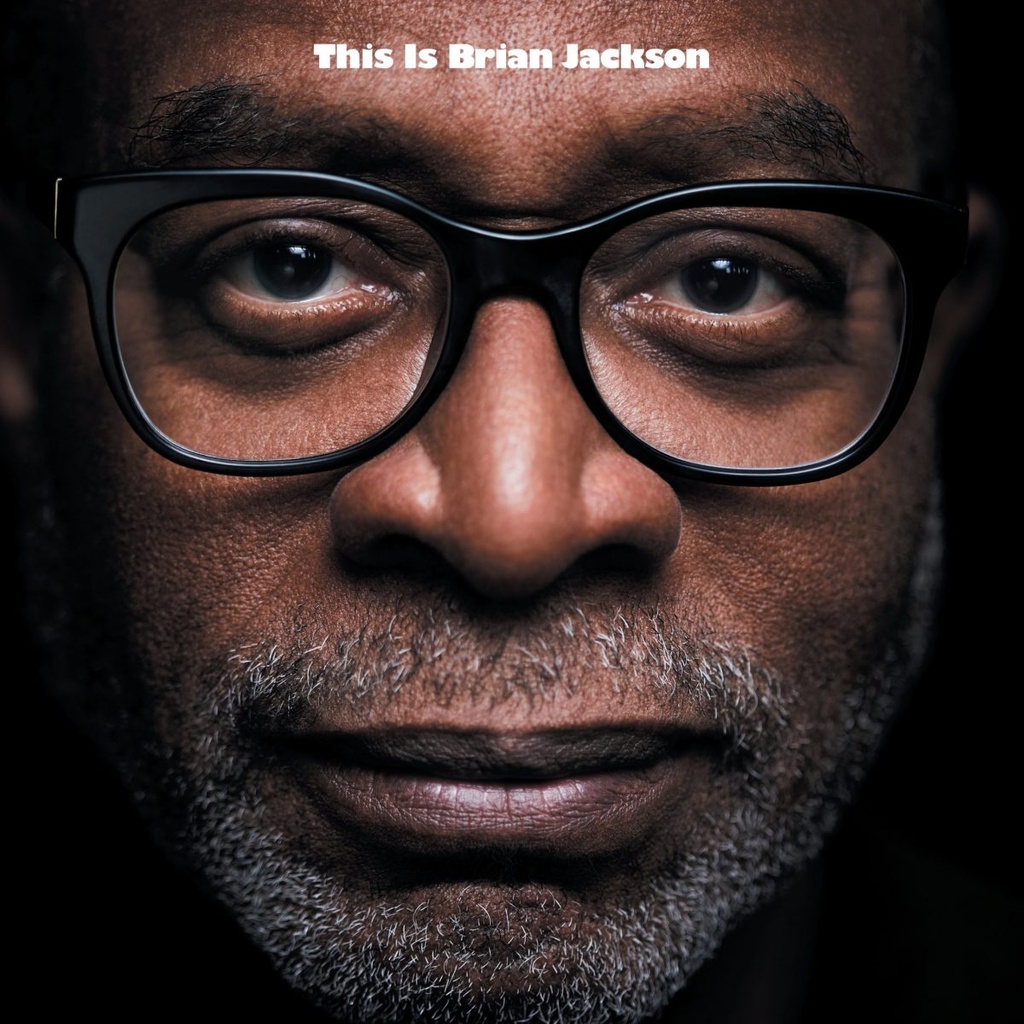 Brian Jackson earned mythic status among music fans thanks to his pioneering work with Gil Scott-Heron in the 70’s, where his flute and electric piano performances on ‘Pieces of a Man’ and ‘Winter In America’ virtually defined the sound of an era. From the 80s onwards he went on to record with Kool & The Gang, Will Downing (whose debut album he produced), Roy Ayers and Gwen Guthrie among many others, and while many veteran musicians tend to stick with the sounds they know best at some point in their careers, Jackson remains an unusually adventurous, vital and broad-minded artist to this day.

When the Phenomenal Handclap Band’s Daniel Collás first met Brian Jackson at a performance in New York, right off the bat he said “I think I could produce you”. “I wasn’t sure why he thought that,” says Jackson “but I considered it a challenge to find out. Turns out that he was right.”

Early on in their friendship, Brian mentioned that he’d embarked on a solo project right around the time he recorded ‘Bridges’ with Gil Scott-Heron in 1976. There were even some unfinished demos, but the album had never materialised. Daniel leapt on the idea, asking “what would a Brian Jackson album sound like if the 21st century Brian were to complete that 1976 album today?” Completed in a series of twice weekly sessions over 11 months in Daniel’s Williamsburg studio, ‘This Is Brian Jackson’ provides the answer.
“We sketched out musical ideas, drank way too much coffee, consumed way too many tacos and sampled perhaps a few too many exotic whiskeys while talking about things that were important to both of us personally. The lyrics for the songs are a result of those conversations” says Jackson.

And the music? Vintage, soul-stirring Brian Jackson, with the great man’s warm vocals, distinctive flute and lyrical keys taking centre stage. The songwriting feels timeless, the arrangement effortless, the production human and analogue. From golden-era soul-funk opener ‘All Talk’, through soaring Afrobeat-inspired dreamscape ‘Mami Wata’ to compact groover ‘Little Orphan Boy’ which closes the album, ‘This Is Brian Jackson’ is simply some of the veteran artist’s best work yet, subtly and lovingly framed by Daniel Collás.