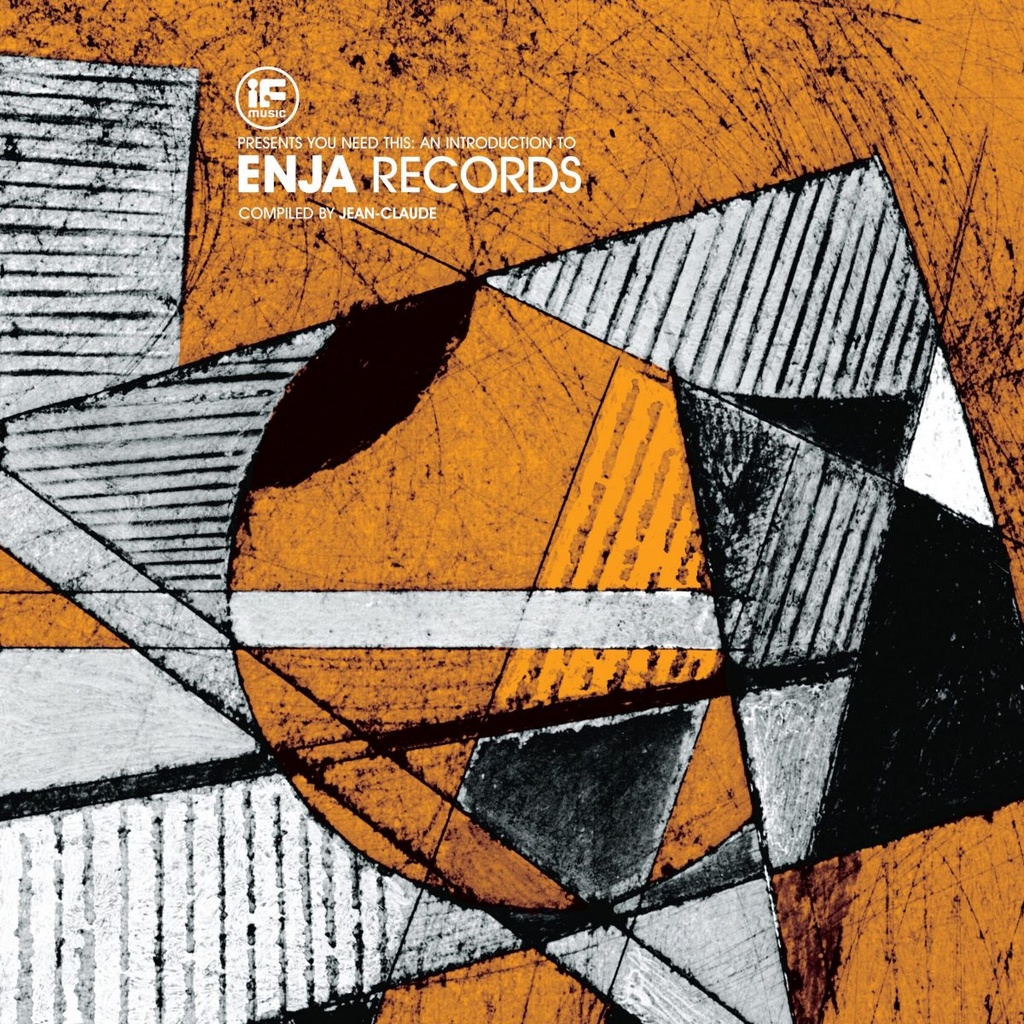 If Music presents: You Need This! An Introduction To Enja Records

Disc 1
A1. Dollar Brand, Abdullah Ibrahim – Zimbabwe
A2. Prince Lasha – Kwadwo Safari
B1. Mal Waldron – What It Is

Part of IF Music founder Jean-Claude’s ever expanding ‘YOU NEED THIS!’ series of compilation albums, the London record shop impresario and DJ takes us on another scintillating musical journey, this time exploring the catalogue of German jazz imprint, Enja Records.

Like Jean-Claude’s ‘Journey Into Deep Jazz’ series on BBE Music and his 2017 exploration of Black Saint & Soul Note Records before it, ‘IF MUSIC PRESENTS YOU NEED THIS!: AN INTRODUCTION TO ENJA RECORDS’ provides another impeccably curated and programmed selection of music, assembled by simply one of the most knowledgeable and passionate vinyl specialists in the business.

Having firmly established itself as “a bastion of all things deep in jazz” as Jean-Claude neatly sums up, Enja also went on to issue early World Music projects from Abdullah Ibrahim, Rabih Abou-Khalil, Mahmoud Turkmani and many others, and it remains active to this day.

“There is no doubt that to the uninitiated, a compilation introducing such an esteemed archive is well overdue” says Jean-Claude. “As with previous albums curated by us, this is just a soupçon of this label’s vast back catalogue, which we hope will lead the listener to discover new music and to search out more from this criminally underrated, class act.”